In talking about domestic abuse, the first thing that tends to spring to mind is physical or sexual abuse. However, another very common, but lesser-known form of abuse is coercive control.

This kind of abuse is against the law and there are severe penalties for anyone found guilty of perpetrating it. Victims can also seek protection from the courts against it.

In many cases, victims don’t realise that they are suffering from this type of abuse for some time, as it can start off subtly and build from there. The key aspect of it is that it will be carried out by someone you are connected to personally, such as a partner, family member or carer.

They will display a range of behaviour that is designed to scare, intimidate and control their victim. This can take many forms. More obvious displays include threatening to hurt or even kill a victim or often, their children or loved ones and causing damage to belongings.

Subtler behaviours are also common, such as gradually isolating victims from friends and family by preventing or avoiding contact and consistently and constantly belittling or insulting someone.

This can lead to victims feeling completely alone, with only their perpetrator to depend on, believing that they are unloved and worthless.

Another key way of controlling victims is through money. Perpetrators of this form of abuse often restrict access to money and monitor all spending by the victim. Sometimes, they will also incur huge debts through gambling or taking out credit cards in joint names, so that victims are further tied to them.

In extreme cases, victims have been controlled to such an extent that they are forced to break the law or even carry out abuse themselves.

In addition to being connected to you personally, to be guilty of this kind of abuse, a perpetrator must also have known that their actions would have a serious effect.

This is often identified as having caused a victim to be scared by at least two incidents, causing them to believe that violence against them will be used. In addition, if this type of abuse has resulted in a victim significantly changing how they behave or live, then it counts as a serious effect.

If you suspect that you are, or anyone you know is, a victim of this type of abuse then it is important to report it to the police. They should take this seriously and if a case goes to court and the perpetrator is found guilty, they can face five years in jail, in addition to a significant fine.

If they think it is necessary, a court can also grant a restraining order again the perpetrator, to help the victim. This will mean that they will not be able to contact or come within a certain distance of the victim.

Our approachable and dedicated legal team are here to help support and advise all victims of domestic abuse, including coercive control. We can help to guide you through the court process and advise you regarding the evidence needed to prove this kind of abuse, in addition to how to obtain a restraining order. Please contact us for further information and advice. 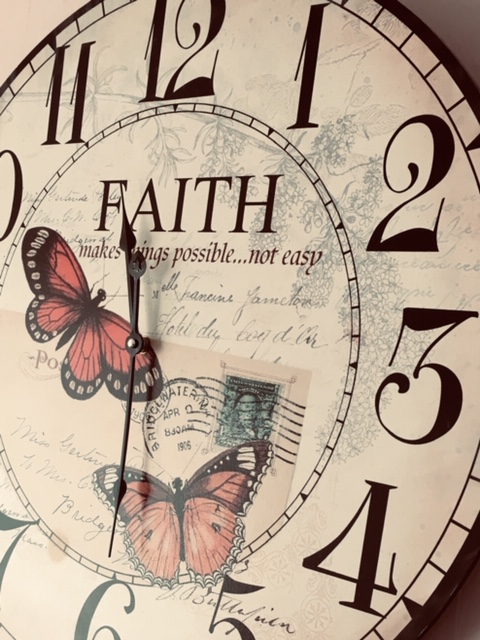