WE WILL FIGHT TO PROTECT YOUR
LEGAL RIGHTS UNDER THE LAW.

Alister is our Business and Office Manager.

Alister is our Business and Office Manager.

Alister read Law at the University of Lincoln graduating in 2005, where he also spent a year as the University Law Society President. Alister then attended the College of Law in York to study his LPC before leaving the profession in 2007 due to his own residency battle for his eldest son, spending time as a single parent.

Alister then spent a number of years pursuing different careers including 6 years in Local and National Politics, Sales and Marketing and even managed to find time to gain a degree in Psychotherapy and Counselling.

Alister is a very friendly and warm individual with a wicked sense of humour and enjoys the odd practical joke, which helps him manage being the only man in a female run office.

Alister is a great lover of sport and will often try to catch the postmen for a quick gossip about the weekends football, he also enjoys a creative side being artistic with painting, drawing and even writing his own stories.

Our law firm’s primary goal is to provide each client with the highest qualitylegal service and to obtain a fair and equitable resolution for each client. This goal will be accomplished through our attorneys’ diligence and dedicated work within the confines of the law and through a cooperative working

relationship between our law firm attorney and client. Our qualified attorneys in Vancouver resolve most legal disputes through negotiation, mediation, or compromise. Legal matters that are not settled in this manner will be litigated either before a judge, commissioner, a jury, or an arbitrator. 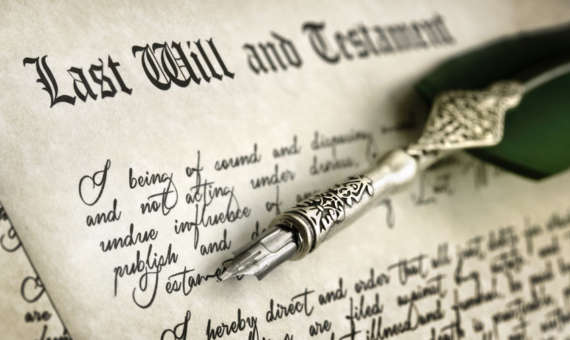 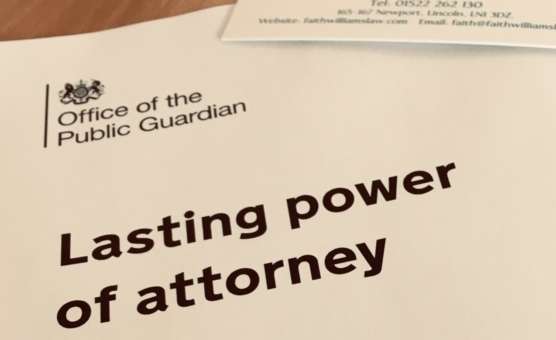 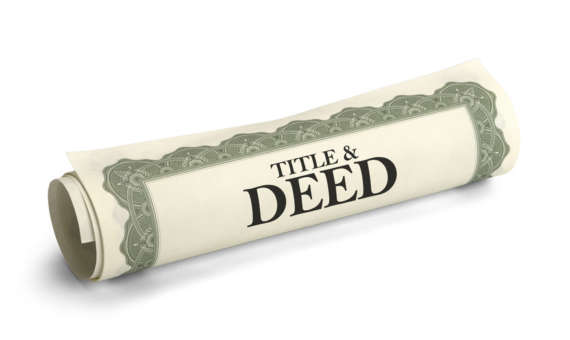